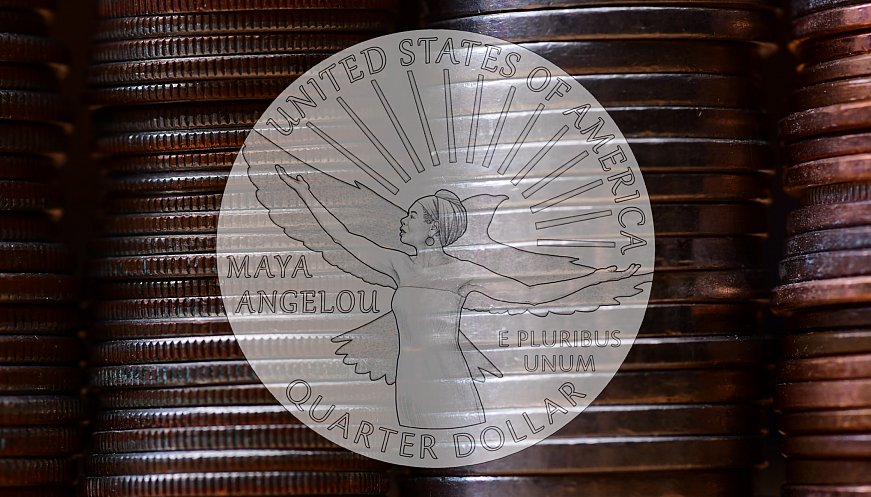 A new US quarter featuring the late Maya Angelou went into circulation this week, the US Mint announced, making the legendary poet and activist the first Black woman ever to appear on the coin. The Maya Angelou quarter is the first in the American Women Quarters Program, which will include coins featuring other prominent women in American history. “Each time we redesign our currency, we have the chance to say something about our country – what we value and how we’ve progressed as a society,” Treasure Secretary Janet Yellen said. The Mint will issue four other quarters this year, honoring Sally Ride, an astronaut who was the first American woman in space; Asian American actress Anna May Wong; Cherokee Nation leader Wilma Mankiller and suffragette and politician Nina Otero-Warren.