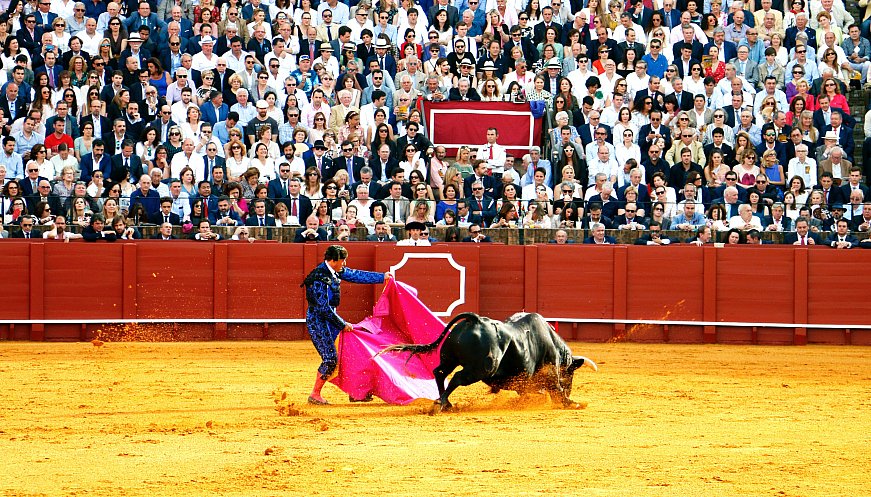 Sinaloa has become the fifth Mexican state to ban bullfighting. This will mean an end to bullfighting in Mazatlan, the only town in Sinaloa state to still hold them. Bullfighting still occurs in 27 states, killing thousands of bulls each year, although a 2013 survey showed that 73% of Mexicans support a nation-wide ban. The Congress of Sinaloa expanded the scope of the Animal Welfare Law, the Environmental Law for Sustainable Development, as well as the Penal Code, to include a ban on bullfighting, better protection of wildlife, and increased fines of up to US$1,000 for acts of animal cruelty.