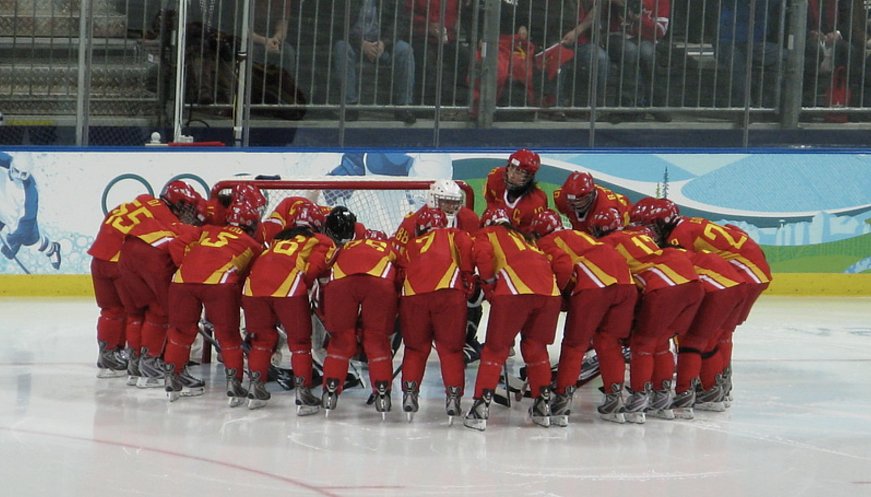 Fueled by a growing middle class and government promotion of winter sports, ice hockey is flourishing in China, even in sub-tropical Kunming far south of Beijing. China's move to open up its economy in the 1970s turbocharged the sport, which dates back to 1905, and in 1981, when Beijing hosted the Ice Hockey World Championships Group C, China finished second, earning its highest-ever world ranking of 15th. Then, after a long period of hockey decline, massive government investment in sports transformed China in the 2000s. Chinese authorities set an ambitious target to get 300 million people involved in winter sports, and now there is a network of world-class ice rinks and thousands of middle-class families are signing up their kids for ice hockey classes.