Welsh Pilot Will Be a Safety Net for Foster Care Leavers 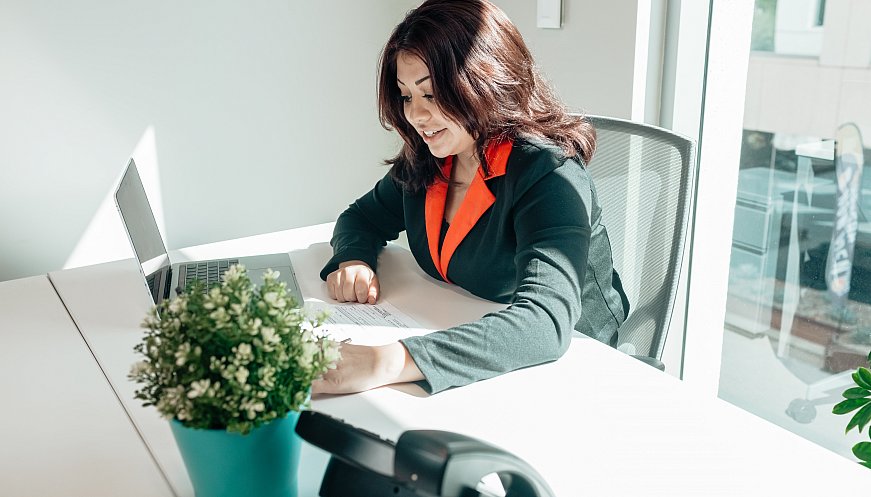 Every 18-year-old leaving foster care will be offered £1,600 a month for two years under a Welsh government basic income pilot aimed at helping them transition to independence as adults. It will be unconditional and will not be withdrawn if participants get a job, but it will be taxed and counted as income. It is expected about 500 people will be eligible to join the scheme, which could cost up to £20m. Social Justice Minister Jane Hutt said the plans would "deliver financial stability for a generation of young people that need it most". Milly, 17, who represents the National Youth Advocacy service on the Welsh Youth Parliament, said the pilot would be a 'safety net' for those who had been in care who may not have support from their families, adding people in care were "disadvantaged financially and this will bring us level".