Humpback Whales No Longer Listed As Endangered after Major Recovery 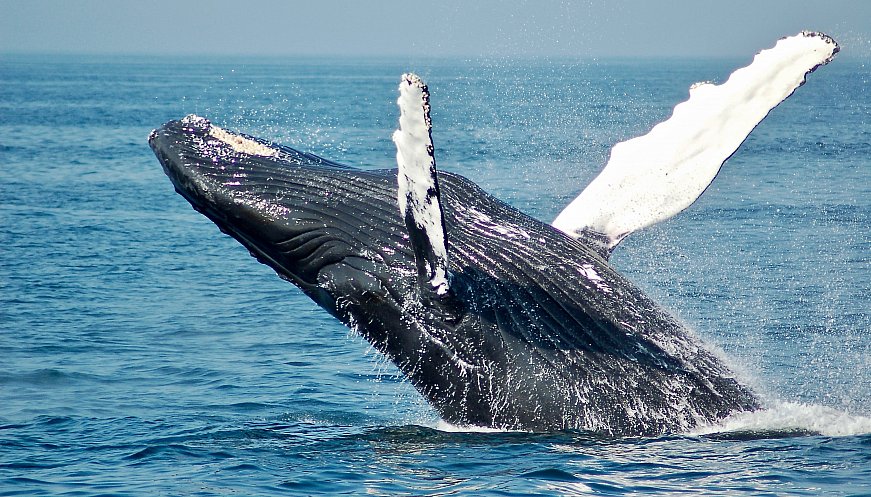 Humpback whales will be removed from Australia’s threatened-species list after being deemed the mammals had made a major recovery. Environmental Minister Sussan Ley said while the species has been delisted it was still given protection in Australian waters under the Environment Protection and Biodiversity Conservation Act. A number of conservationists are concerned the whales removal from the threatened species list is too soon. Humane Society International’s campaign lead Nicola Beynon said, “Humpback whales are facing the next threat that is coming down the line really seriously, which is climate change, the predictions are the humpback whale recovery will slow and go into reverse.” Marine scientist Vanessa Pirotta from Macquarie University said, "It's a bittersweet situation because you've got a recovering whale population, which is a great thing, but also we should be cautiously optimistic as well as to adhere to monitoring this population in the future."