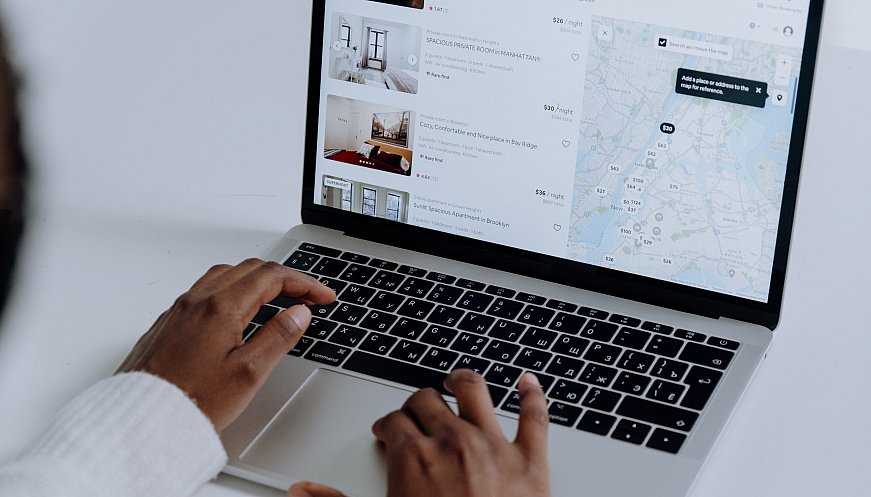 Cheryl Andrews recently booked an Airbnb stay for April in Kyiv -- currently under siege by invading Russian troops. But she doesn't actually plan to visit. She and other Canadians have been booking stays as a way to financially support those under siege. "I saw somebody say, 'Here's a great way to reach out directly to a person in Ukraine. Not so much give them money but let them know people are hearing this, this is a world-wide issue,'" she said. Hungarian Krisztin Vajon heard about the idea on Twitter and booked his stay with a man named Yuri who tried returning the money. "I said, 'No, no, don't, it's nothing fake in it. I don't [plan] to obviously go there next weekend, and then he was super happy about it." Airbnb CEO Brian Chesky tweeted that from March 2 to 3, more than 61,000 bookings were made in Ukraine. Airbnb will temporarily waive guest and host fees in Ukraine. "That's $1.9 M going to hosts in need," Chesky said. "Such a cool idea from our community."