Woman Overwhelmed by Kindness of Total Stranger in Co-op 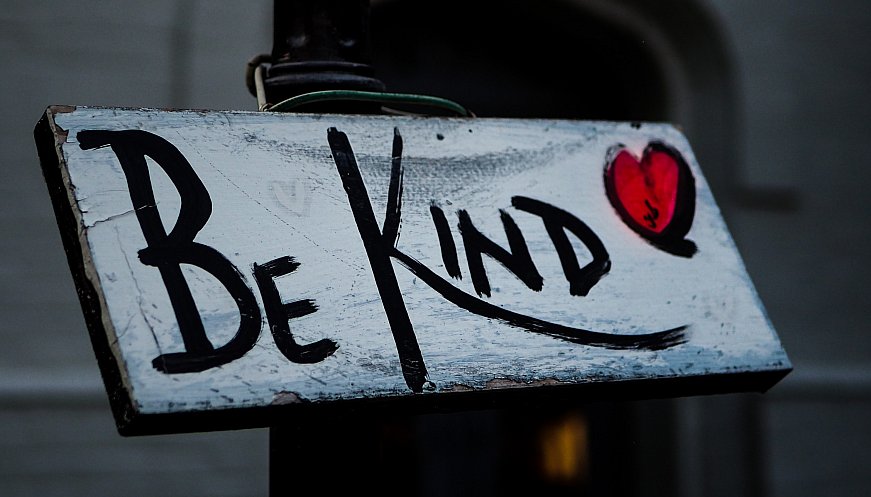 Nicola Ferguson was shopping for groceries in a UK shop when her service dog began barking, indicating that something wasn't right; Ferguson has autism along with several autoimmune diseases. Ferguson said: "The way Mazey alerts me is she will nudge me and look up towards me, if I then ignore her she will start to bark. So I ignored her and she started barking, I realized I was being a little bit silly and sat down in the queue by the check out." An off-duty police officer noticed her sitting on the floor and asked her if she needed help. She declined, but a few minutes later, in her car, she felt unwell and laid her head on the steering wheel. The officer came over and offered her a ride home, which she accepted. “It was so kind of them,” says Ferguson. “I just want them to know how grateful I am.”