Ukraine's 'Cellar Violinist' Lifts Spirits for those Sheltering from Bombs 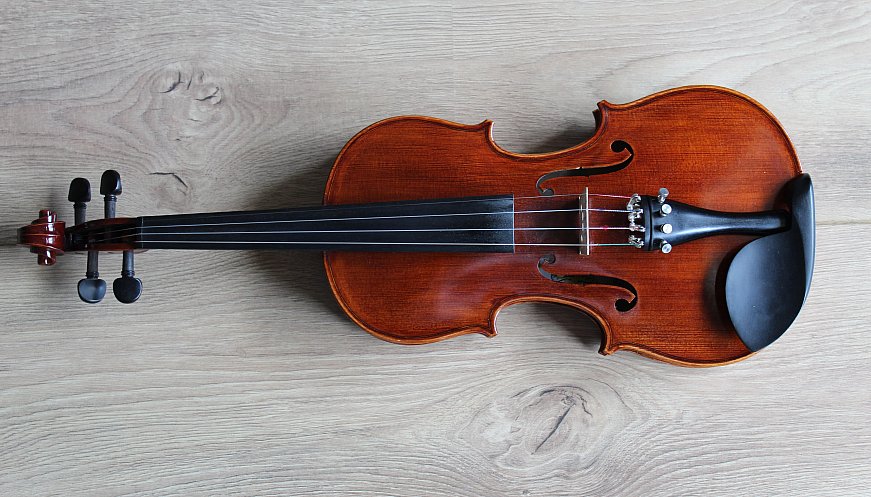 Violinist Vera Lytovchenko has become an internet icon of resilience as videos of her impromptu bomb shelter concerts have inspired an international audience via social media. Lytovchenko, who before the war played for the Kharkiv City Opera Orchestra, started holding small concerts playing Vivaldi and some folk songs to try and lift the spirits of her cellar mates. Videos of her concerts have now been viewed by more than 40,000 people. "All these people are my brothers and sisters now," she said. "I was trying to make them think about something and not about the war for some minutes while I'm playing."