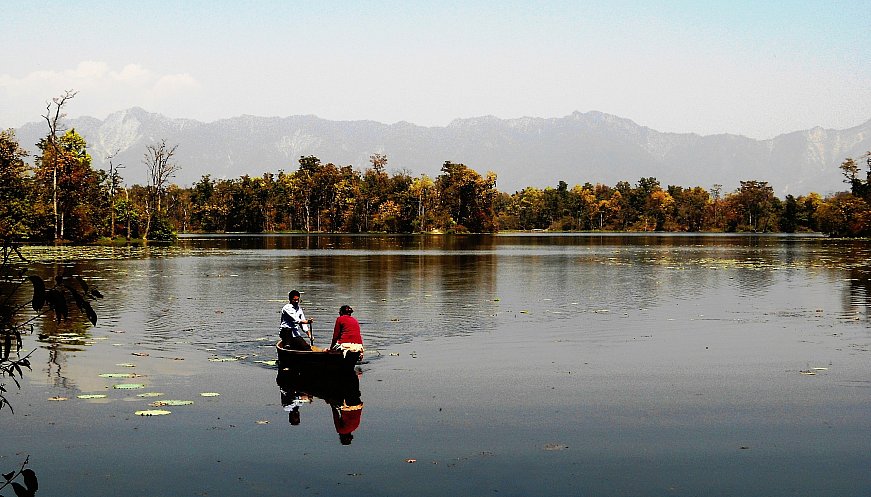 There is new hope for Nepal's Ghodaghodi complex, an area of globally important wetlands under threat from such activities as intensive fishing and agriculture, highway traffic, overgrazing, poaching, and illegal tree felling. In a historic decision, the region has been declared the country's first official bird sanctuary. More than 360 bird species have been recorded here, including a dozen or more in global decline, like the great hornbill and the Indian spotted eagle. The complex also falls within the habitat of threatened species like the Bengal tiger. But vigilance remains necessary, says Trilochan Bhatta, chief minister of the province in which the sanctuary is located: Mere declaration of the area as a bird sanctuary is not enough. It's everyone's duty to conserve the natural, religious and historical importance of this site.