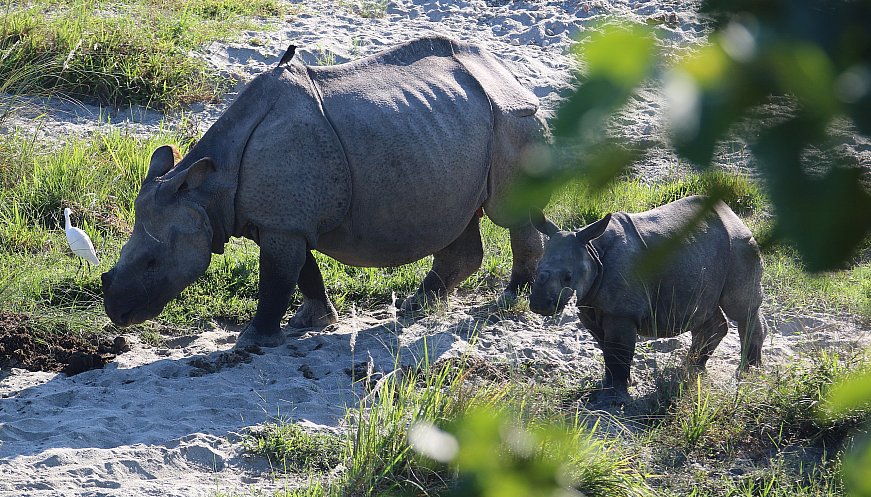 A critically endangered eastern black rhinoceros baby, who was born at a Czech zoo, was named in honor of Ukraine’s capital, Kyiv, as an expression of "support for the Ukrainian heroes." The rhino was born early on March 4th in the Dvur Kralove Zoo. The baby is doing well, now weighing about 50 kilograms. Poaching has reduced the number of the eastern black rhinos living in the wild to about 800. The Czech park currently has 14. Since the park received their first rhino in 1971, many of the 47 eastern black rhinos born in Dvur Kralove are now in zoos around the world. Nine have been returned to Rwanda and Tanzania to live in the wild. Only three other rhinos have been born in other zoos around the world within the last year.