This Texas Bar Offers Community Without the Alcohol 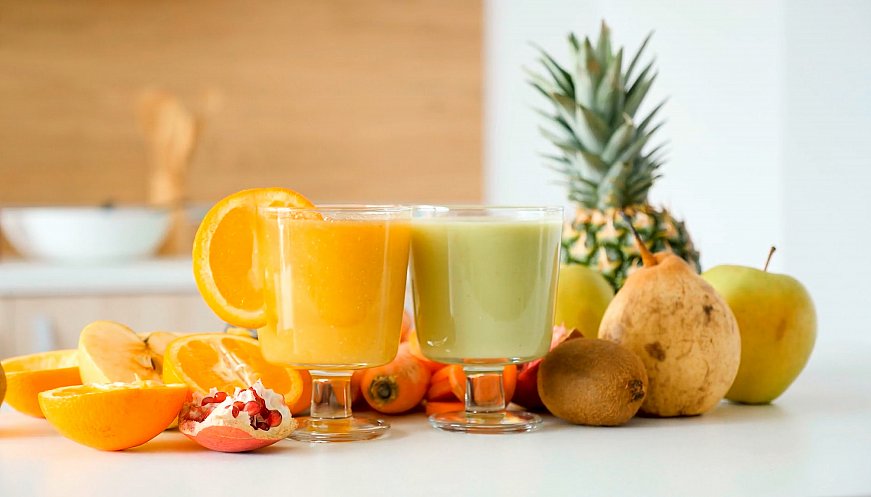 Like other bars, the Sans Bar in Austin, Texas, offers music, conversation and the sound of glasses clinking -- but those glasses aren't filled with alcohol. It's part of a growing movement known as 'sober curious', and bar owner Chris Marshall opened it in 2017 so people could socialize without alcohol. The idea was born out of his own addiction struggles, which started when he was 16. He gave up alcohol, and became an addiction therapist, after going to rehab at the age of 23 and realizing he'd gained a community of support he'd never had before. Author Ruby Warrington coined the term 'sober curious' in 2016, saying that framing it as 'could my life be better without alcohol?' actually kind of opens the door to all sorts of possibilities." The desire for community drew people in from the start, when Marshall rented a lot behind a hair salon as the first step toward building his zero-alcohol bar. During the pandemic, he created virtual happy hours with non-alcohol mixology classes as an opportunity for people to socialize during isolation.