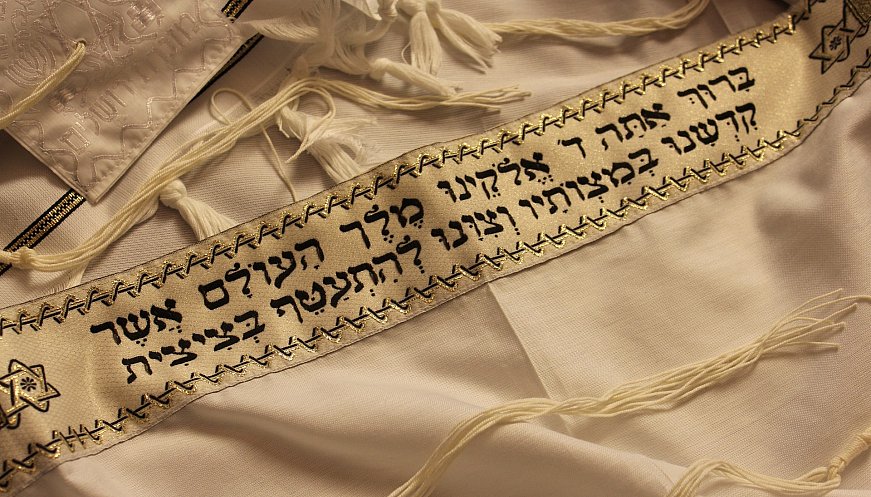 Jack Waksal and Sam Ron spent a year shoveling coal together at the Pionki forced labor camp during the Holocaust. They were both lucky to survive, but they had been separated.Waksal escaped the camp and lived in the forest during the winter, and Ron was relocated to another camp. But79 years later, the two were reunited at lastat the United State Holocaust Memorial museum. It was emotional beyond words. Each shared stories and caught up with each others' lives. Both Waksal and Ron have children, grandchildren, and great-grandchildren."I try to teach them not to hate, and to have a lot of hope and believe in yourself, this is what I did," said Ron. "This is how I survived because I believe in myself."