Quebec to Ban Declawing and other Cosmetic Procedures on Pets 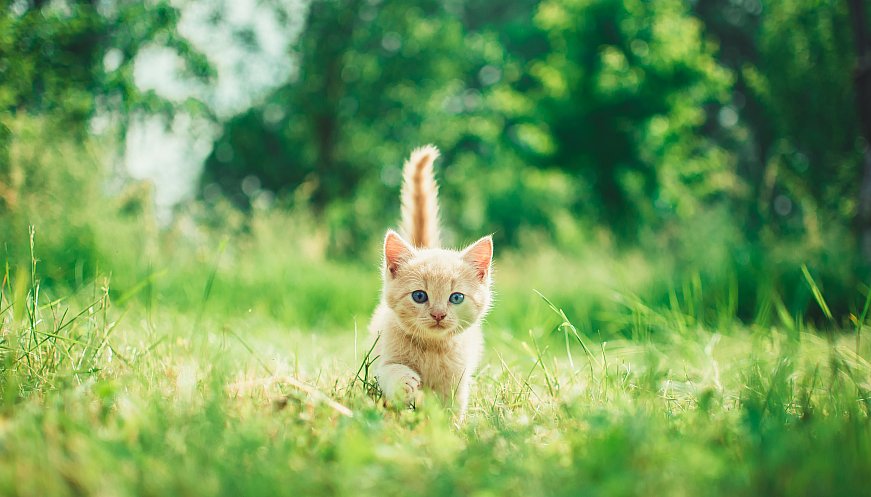 The Quebec government is moving to ban the declawing of pets and other procedures by this summer. An internal letter by Agriculture Minister Andr Lamontagne said the government is working on drafting a legislation to ban devocalization, tail docking, declawing, and ear cropping of cats and dogs. Veterinarian may still carry out these procedures when medically necessary. The letter says there will be written amendments to the province's Animal Welfare and Safety Act, following consultations held last December. The Ministry of Agriculture, Fisheries and Food confirmed that new draft regulations, including welfare standards for companion animals, are being developed. A petition demanding an end to such practices was submitted to the National Assembly in February,with nearly 22,000 signatures.