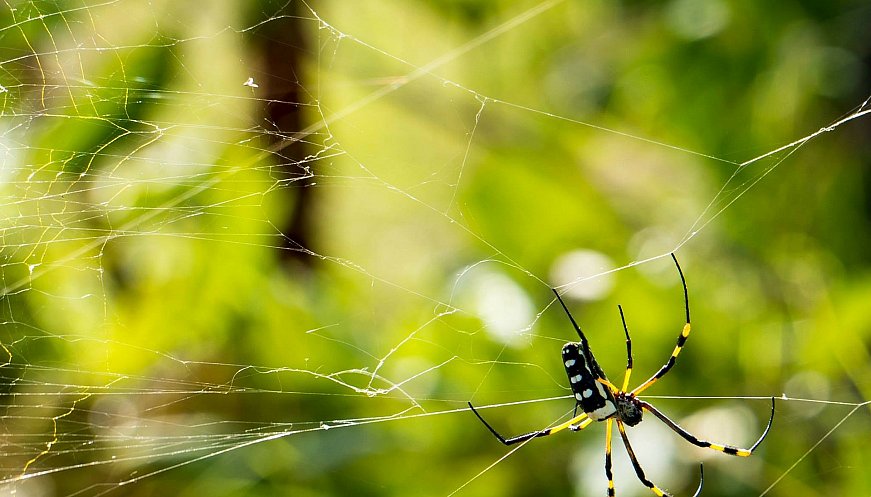 P53 is a protein found in cells that plays a key role in cancer prevention. Nearly sixty percent of all human cancers result from a missing or damaged p53 protein. Researchers hoping to exploit the p53 protein pathway as a form of cancer treatment found that it easily breaks down once produced in cell. To solve this dilemma, researchers turned to spiders. They found that a protein that spiders use to spin silk, called spidroin, can be fused with p53. This fusion protein increases p53 stability and triggers an increase in p53 production in the cellular environment. The findings are not yet indicative of a novel cancer therapy treatmentmore research needs to be carried outbut the findings certainly open up new pathways of approaching cancer treatment.