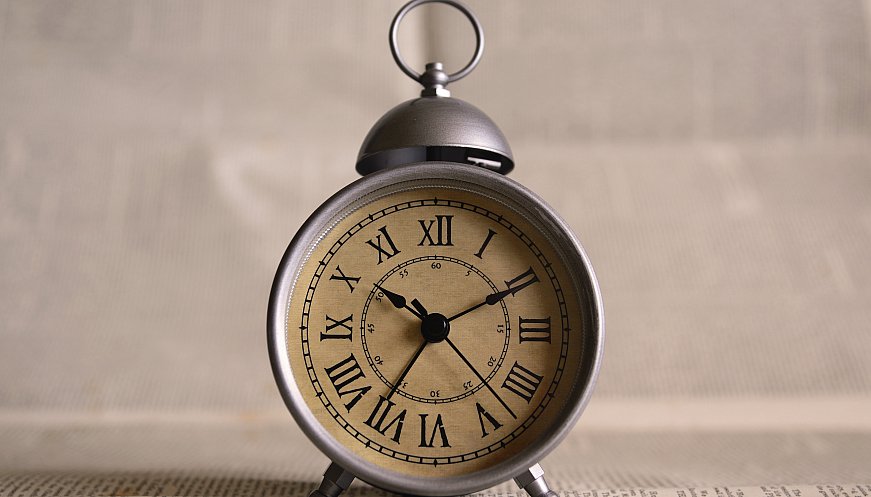 The recent Ireland census has added an additional featurea time capsule message, which will remain private until 2122. The census encouraged those filling out the voluntary form to consider what insights descendants might be able to learn about life in 2022 a century from now. One Twitter user filled the page with a musical score, another filled it with a comic. Still another woman took the opportunity to remember a beloved child who died in a car crash and was never counted in a census.