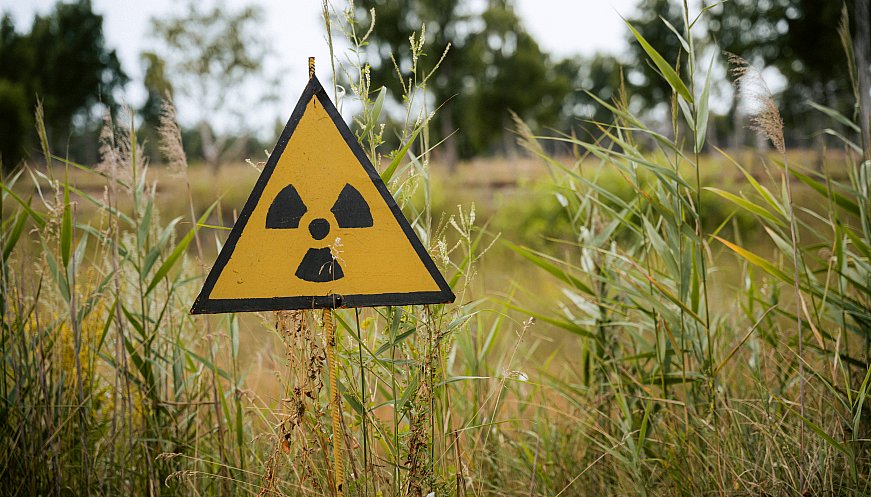 Research on a strange jet-black fungus found growing inside the devastated Chernobyl nuclear reactors in 1991 continues to be relevant in surprising new ways -- on earth and potentially in space. Kyiv researchers found that melanin in the fungi grew faster because of radiation. Melanin, a pigment that influences the color of human and animal hair, skin, and eyes, can protect against ultraviolet light. Ionizing radiation altered the melanin molecules so they grew faster than identical samples not exposed to radiation - and research suggests that the fungi could make life in space easier for astronauts by cutting radiation levels. Melanized fungi could also play a critical role on earth, helping find ways to reduce radiation and generate energy in a warming climate and immobilizing some radiation should another nuclear disaster occur.