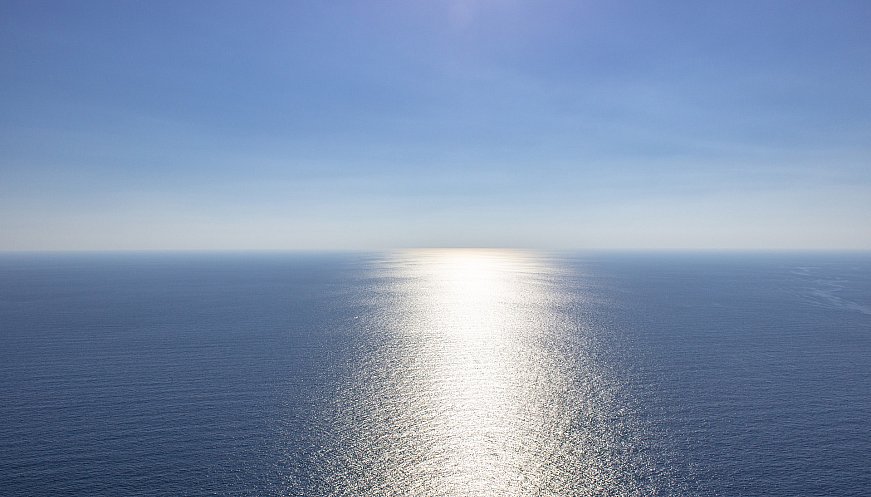 On Feb. 11, Victoria Evans, a British lawyer left Tenerife, Spain alone in a small boat rowing her way to Barbados in the Caribbean. She reached Barbados on March 24 in record-breaking time. According to Guinness World Records, her 40-day-and-19-hour journey is the fastest female solo row across the Atlantic on the Trade Winds route. When asked during an interview what impact she was hoping this achievement might have she said, I would hope it demonstrates to women and girls, particularly, that we're capable of anything. I work as a sports lawyer and the whole campaign around the row was about gender equality in sports, because I've seen firsthand how regulation and policymaking needs to change to get more women and girls active and to provide more opportunity. And I really hope it demonstrates that if I, as someone who wasn't historically sporty, can train for and succeed in something like this, anything is out there."