The Cherry Blossoms of Japanese-Canadians 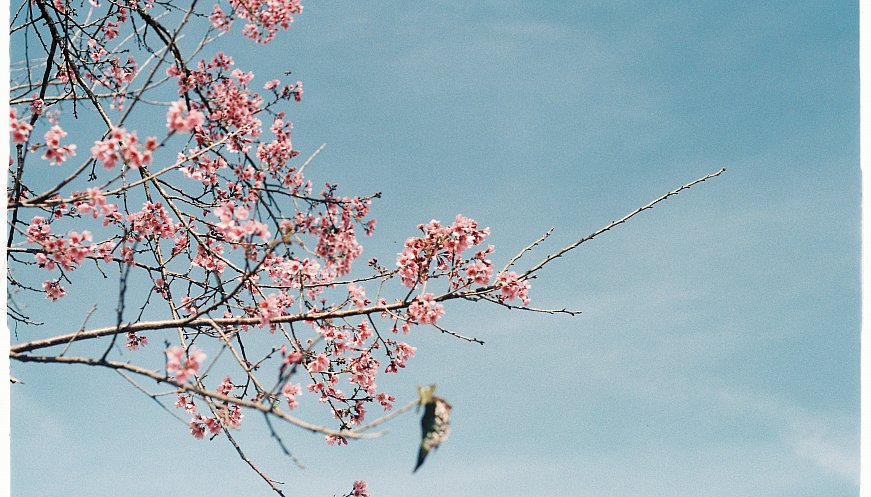 In 1937, Japanese residents in Victoria, British Columbia created a float for city's annual Victoria Day Parade. Decorated with bows,paper mch, and cherry blossoms, the float was a tribute to their Japanese heritage. The float won first place, and with the prize money, the designers purchased over a thousand Japanese cherry blossom trees to be planted all throughout the city. Boulevards and parks were permeated with colors and fragrances. Those trees would remain for many days to come. Even after Japanese-Canadian residents were persecuted and exiled from their city during World War II, those cherry blossoms remained intact. In 1992, the 227 residents returned to Victoria after 50 years, finding those very trees they plantedstill there. Today, a team of arborists looks after those trees, ensuring they are well-watered and well cared for.Maintaining that historical link is really important to us, says Brooke Stark, manager of parks and urban forest planning in Victoria.