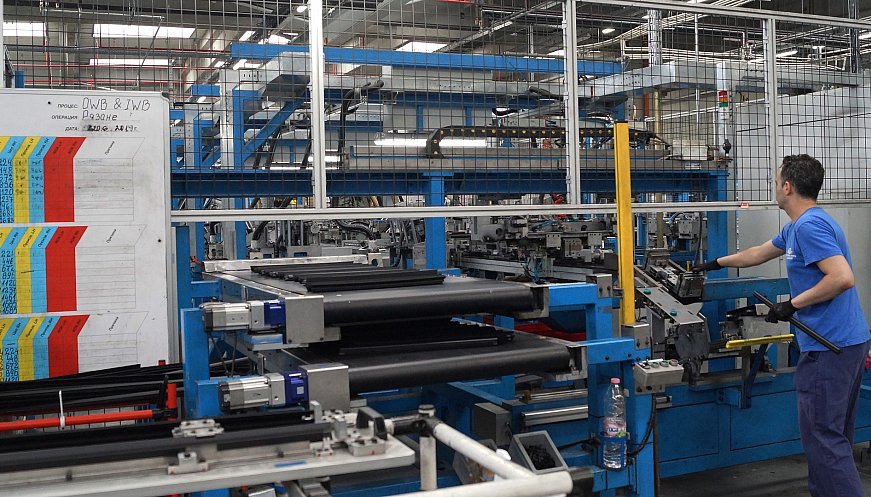 Volkswagen said Tuesday that several of its battery-electric models, including the Porsche Taycan, are already sold out for 2022. The company was aiming to have electric vehicles account for half of its global production by 2030, and while the plan isn't expected to hit full stride until the middle of the decade, it's already bearing fruit. Volkswagen was the leading seller of EVs in Europe, and in the US, it was second behind Tesla. We see better scale, we see better margins, we see high customer demand, CFO Arno Antlitz told reporters during a call ahead of the company's annual meeting. Originally we thought it takes two to three years until we see the [profit] parity of ICE (internal combustion engine) and battery-electric vehicles.