Scottish Forests Are the Largest They Have Been for 900 Years 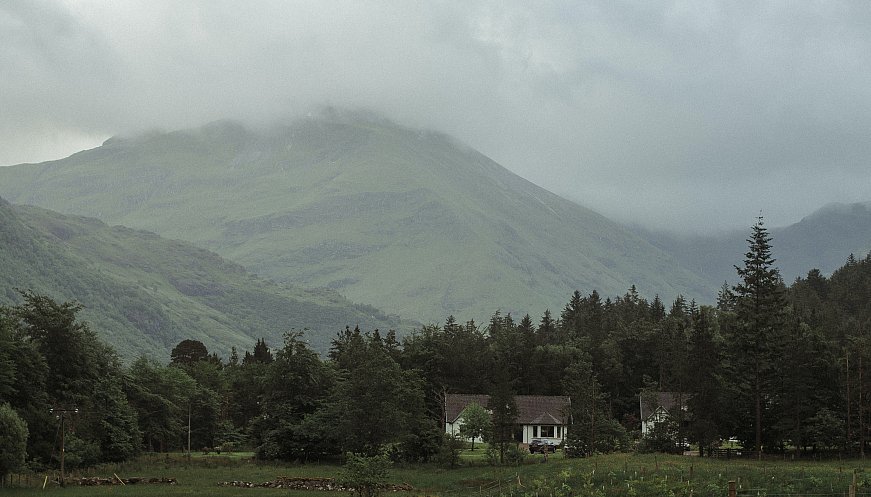 In the country of Scotland, forest cover grew to nearly 18%, the most it has ever seen. The forest has had its fair share of fluctuations over the millennia, from the ice age to the Roman invasion of England to the First World War. The Scottish government and its citizens today are investing in reforestation, with hopes of meeting its goal of 21% forest cover by the year 2032.