Frenchman Wins $217 Million in Lottery, Spends Nearly All of it to Save Planet 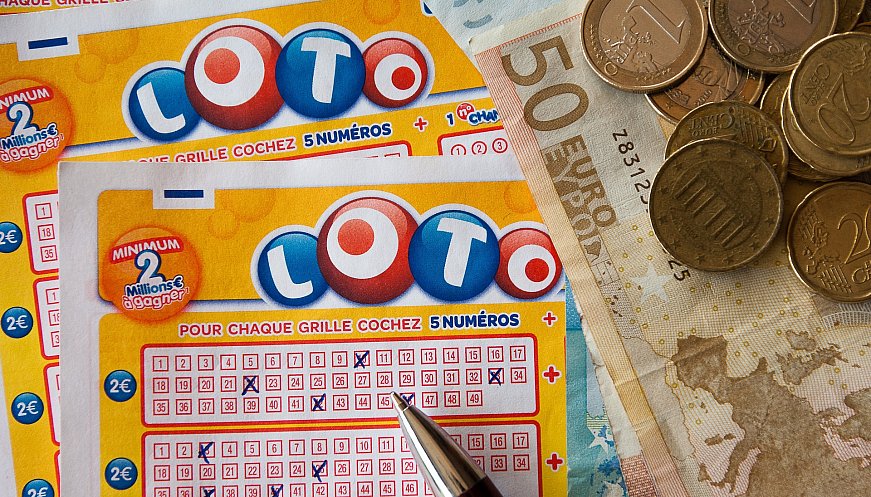 A lucky Frenchman decided to dedicate most of his record-breaking $217 million lottery jackpot to a nature foundation that he created. The winner, nicknamed "Guy" by French lottery group Franaises des Jeux (FDJ), won the sum in December 2020. At the time, the jackpot was the largest in the history of EuroMillions, a seven-number lottery involving several European countries including France and the United Kingdom. "From my point of view, the priority today is saving the planet," Guy said. "We must act. It is an absolute emergency. If nothing is done in this regard, all other actions will be in vain. We will no longer exist."