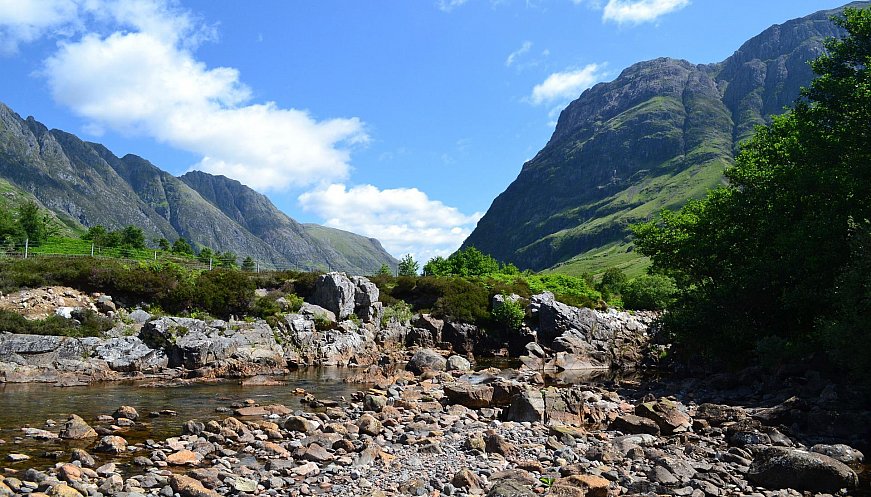 Fifty-seven-year-old Paul Ellis, from Widnes, England is a double amputee below the knee and preparing to crawl up Ben Nevis -- the highest peak in the United Kingdom. This will be his third time having conquered the same summit: last year with the not-for-profit Amp Camp founder Ben Lovell, and in 2012 for Marie Curie. But he walked on his artificial legs for those climbs. Paul’s ascent of Snowden in Wales last summer raised more than £28,000 for the non-profit scheme. “I think it’s going to be twice as hard. Some parts are quite rocky and quite bouldery. It’s going to be a lot harder than Snowdon and it’s a bit longer. In parts it’s quite tricky. It’s going to be quite tough in the day on my hands and knees. I’ve got my kneepads and my gardening gloves and that’s all I need,” Paul said. There will be 30 others joining the climb this time, including 2 fellow amputees. Amp Camp Kids sends children affected by limb difference and loss on holiday to Tenerife, an Island in Spain.