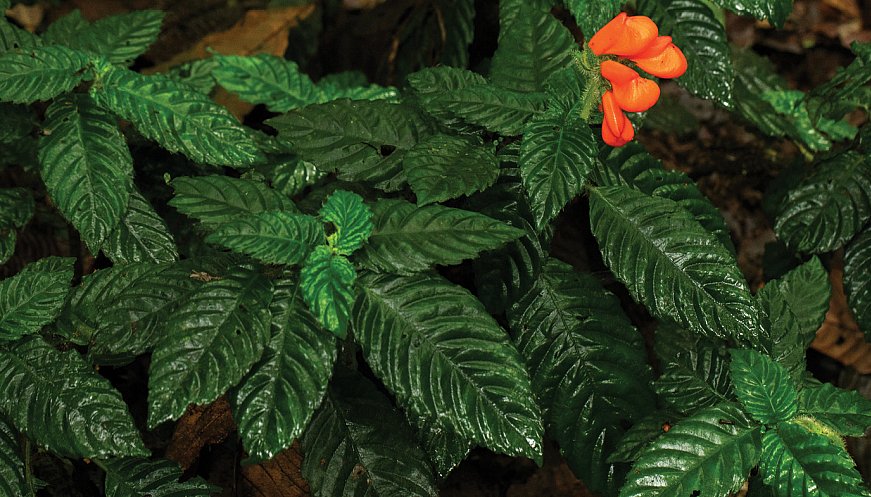 Scientists discovered the plant, Gasteranthus extinctus, in the foothills of the Andes in leftover forest patches of Ecuador’s Centinela region. It has been almost four decades since its last sighting, leading people to believe it became extinct. Hence, its name. The researchers photographed the flower and sent the pictures to a taxonomic expert who confirmed the finding. The plant will still be called Gasteranthus extinctus—even though it is not extinct, it remains critically endangered. “Rediscovering this flower shows that it’s not too late to turn around even the worst-case biodiversity scenarios, and it shows that there’s value in conserving even the smallest, most degraded areas,” said Dawson White, joint lead study author. “New species are still being found, and we can still save many things that are on the brink of extinction.”