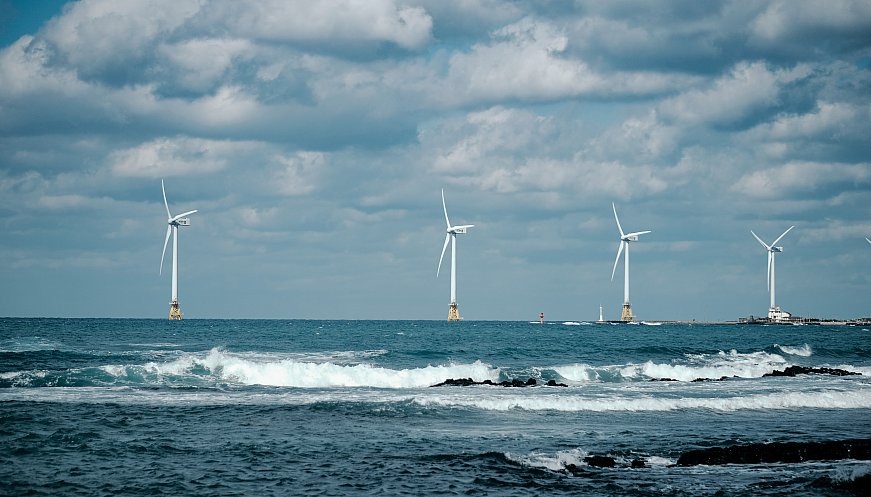 A large-scale offshore wind farm in waters off the coast of Taiwan produced its first power. Those involved in the project described the news as a “major milestone.” Situated around 60 kilometers off the west coast, the scale of Changua 1 & 2a is considerable. Danish energy firm Orsted called it “Taiwan’s biggest offshore wind farm.” It will have a capacity of approximately 900 megawatts and use 111 turbines. The facility will eventually generate enough power to meet the needs of 1 million households in Taiwan.