Indigenous-Led Conservation Brings Caribou Herd Back from the Brink 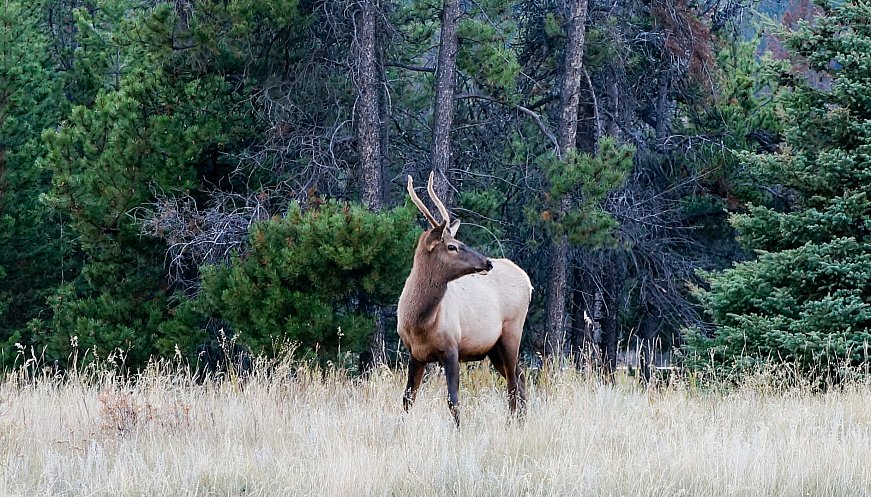 An intensive caribou recovery effort by the Saulteau and West Moberly First Nations in northern British Columbia is bringing an endangered herd back from the brink. Starting in 2013, they began short term strategies including wolf reduction and maternal penning by 'caribou guardians.' The long term goal of having a federally protected habitat was achieved in February 2020 when the governments of the Saulteau and West Moberly First Nations and theCanadian government signed an agreement to preserve more than 3,000 square miles of caribou habitat in Central British Columbia.The agreement also included thefunding of the caribou guardian program. Caribou have always been there for us when we needed them, says West Moberly Chief Roland Willson. It's time to be there for them.