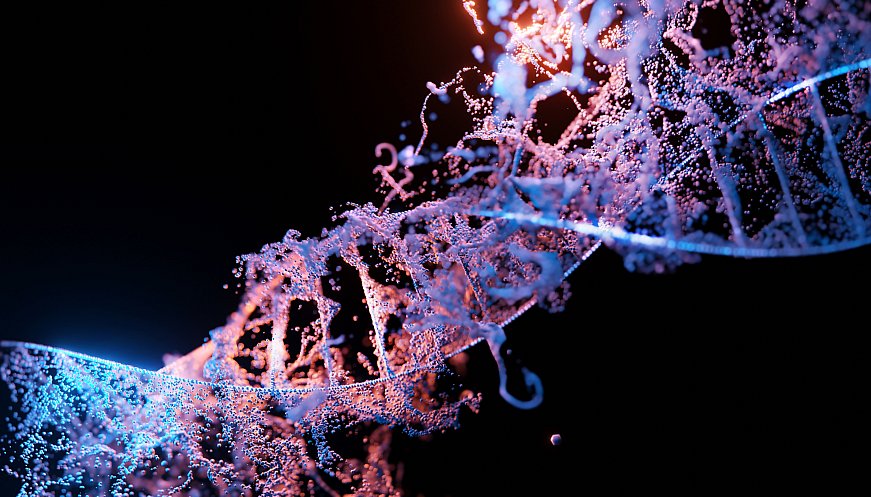 An international team of researchers from eight partner countries has found a total of 75 genes linked to an increased risk of developing Alzheimer's. Of those genes, 42 are new genes that had not previously been associated with the disease. Dr. Jean-Charles Lambert, research director of INSERM, the French National Institute of Health and Medical Research in Paris, and co-lead author of this study said this research was an opportunity to understand why some people develop a disease like Alzheimer's disease. "We now know that there is not just one pathway a pathophysiological process to arrive at the development of the disease," Dr. Lambert explained. "In the short term, our data tell us that the pathophysiological pathways for which we are already developing therapeutic approaches are good targets which is reassuring and that there are new pathways to explore, [which] were not known until our study," he added.