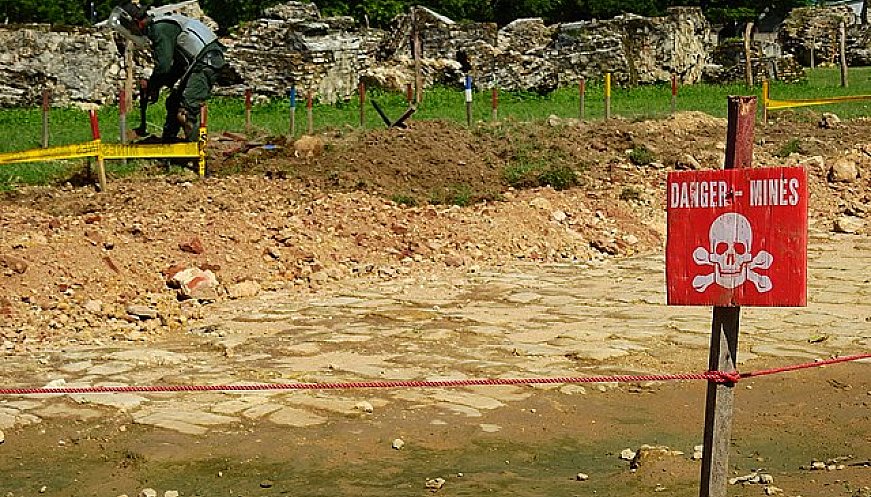 Anastasiia Minchukova, an English teacher in Ukraine, never thought she would be learning to identify and defuse explosives. Yet, Russia’s war in Ukraine called her and five others to Peja, Kosovo for an 18-day hands-on course in clearing landmines offered by a Malta-based company. With Ukrainian men from 18 to 60 years old mostly engaged in defending the country, the women wanted to help in any way they could. Instructor Artur Tigani said he is glad to share Kosovo's experience. Though 23 years have passed, “it’s still fresh in our memories, the difficulties we met when we started clearance in Kosovo." Tigani, an engineer in the former Yugoslav army, has worked in Sri Lanka, Uganda, Congo, Rwanda, Kenya, Syria, and Iraq, as well as in Kosovo. The training center plans to work with more groups of Ukrainian women, both in Peja and in Ukraine.