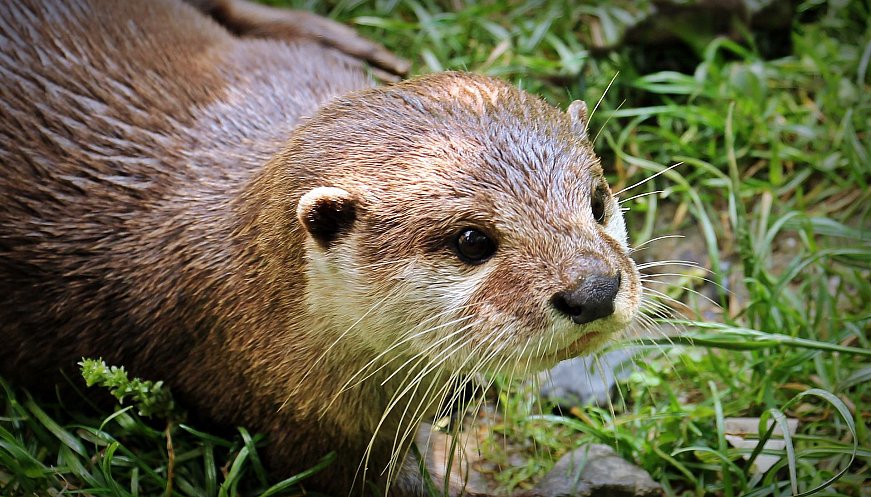 Gus, a six-year-old Goldendoodle, had one of his back legs amputated earlier this year because of tumors. After surgery and chemotherapy,Gus' owner, Cleo Young, feared he was "not going to be able run like he used to."Apparently, there was nothing to fear: he saw him rescue a drowning baby otter from the near-freezing St. Croix River in Lakeland, Minnesota. "He came to shore and he had something in his mouth, and it turned out to be a very tiny otter," Young said. The family took the otter to the Wildlife Rehabilitation Center in Roseville, and then sent it to another facility for more intense treatment.