Tracy Found: Former Refugee Finds the Mystery Woman Who Gave Her $100 on a Plane Decades Ago 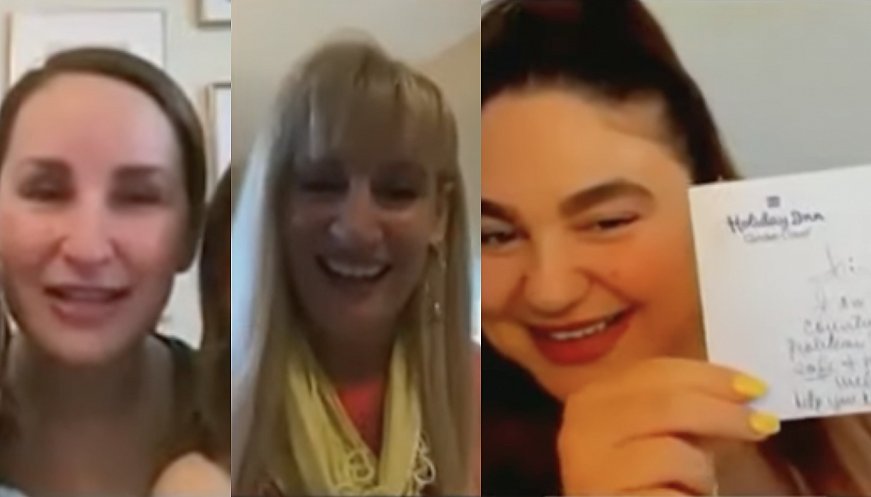 After 23 years of searching, Ayda Zugay finally found the stranger who changed her and her sister’s lives with a gift of $100 as they fled the former Yugoslavia. It was last week’s news story about Ayda’s search that did it. Tracy Peck was running errands when she was contacted by two people she knew. "Have you seen the CNN story?" both of them asked her. "That has to be you." In a Zoom call less than a day later, the three women were reunited. Peck told them she'd been forever changed by hearing this latest chapter in their story. "It warms my heart beyond anything I've ever experienced in my life," she said. Zugay's sister, Vanja Contino, chimed in from her Connecticut home. "Your generosity is still in me," she said, "because I've been paying-it-forward ever since."