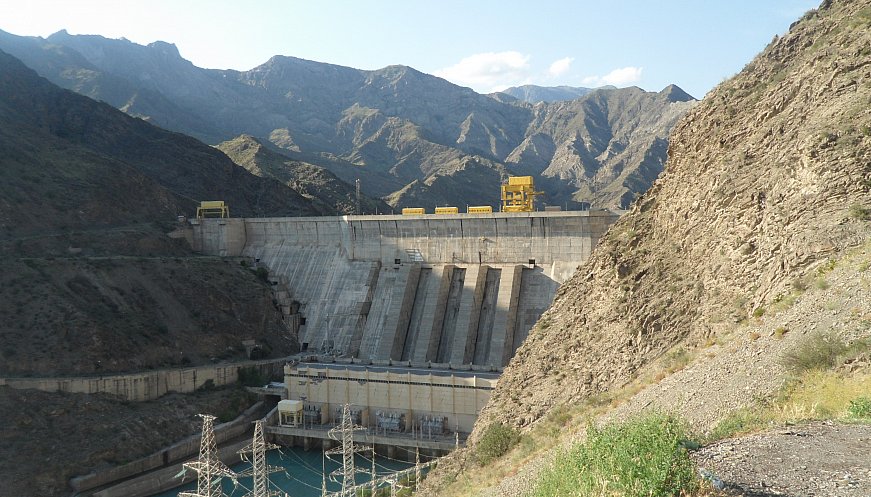 Sister Alphonsine Ciza's white veil is tucked under a builder's hat as she works at the micro hydroelectric plant she built in Miti, a town of about 300,000 people in eastern Democratic Republic of Congo. A generator fed from a nearby reservoir lights up the convent, church, two schools and a clinic free of charge. Without it, residents would only have electricity two or three days a week for a few hours. It took three years to gather the $297,000 needed to build the plant, which generates between 0.05 and 0.1 MW. Secondary school students can now learn computer skills from screens rather than books. "Previously, power often only came on at night, when children were no longer in school," said headmistress Mweze Nsimire Gilberte."Having our own turbine has been a great relief."