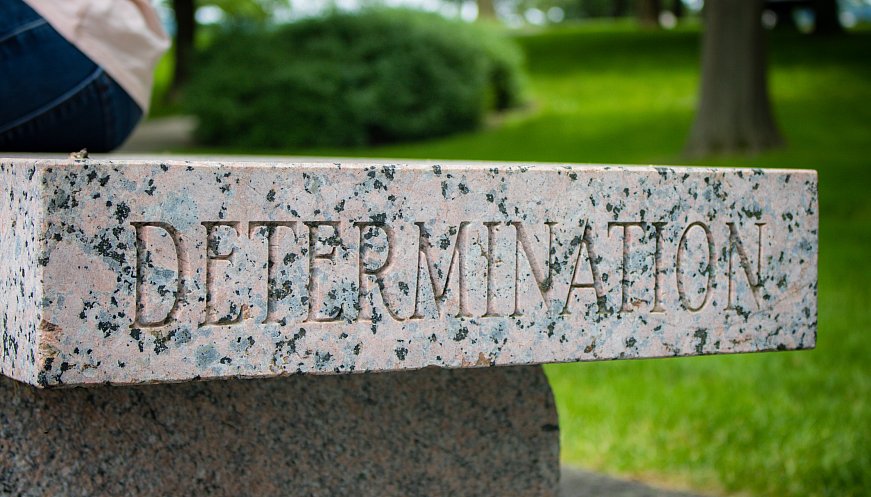 Many who ran the Boston marathon last month spent days before resting up and days after recovering. But not Jacky Hunt-Broersma. The Boston race was the 92nd marathon she had run in 92 days. The very next day, she ran another, then another, then another. In total, she ran 104 marathons in 104 days. If confirmed by the Guinness Book of World Records, this would be a new world record. And she did it all with one leg and a prosthesis. What drove her to set a new record? She wanted to see if she could do it. "I thought it would be a great way to inspire others to push past your limits because I truly believe we're stronger than we think. And I've been so pleasantly surprised that my body's held up, everything's held up and I've made it to 104," Hunt-Broersma said.