On Mother's Day, Joe Girardi Gratefully Recalls a Long Ago Act Of Kindness 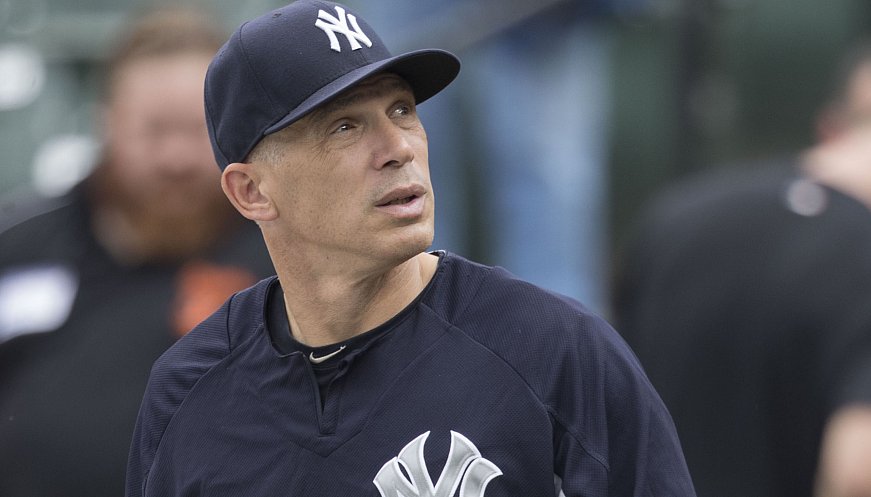 It was June 26, 1984. The then-19-year-old was speeding, in a major hurry, across Interstate Highway 80 in the middle of Pennsylvania. The blue-and-red lights of the police car flared up in his rearview mirror. Shaking, Joe Girardi decelerated, and pulled over to the side of the road. The Pennsylvania State Trooper arrived at his window: "You wait right here, I'm going to get the other guy." Girardi, in his rush, had fallen behind a fast-moving car going 95-100 miles an hour. "It was the fastest I'd ever driven in my life. I didn't even know my car went that fast. I just locked in on the guy in front of me." An hour passed. Girardi waited. ("I've always been a rule follower.") When the trooper returned, he eyed the 19-year-old at the wheel, who'd never gotten a ticket in his life: "What are you doing?" he asked. "I'm trying to get home to see my mom before she dies," was Girardi's answer. Silence. And then: "I'm going to let you go," the trooper said. "Slow down." Driving the remaining miles to his parent's home in Illinois, Girardi arrived late that night and saw his mother in the hospital the next day, just one day before she died of cancer at the age of 48. Today, 38-years later, Girardi notes, "I've often wondered who that [trooper] was ... I would just like to say thank you to him."