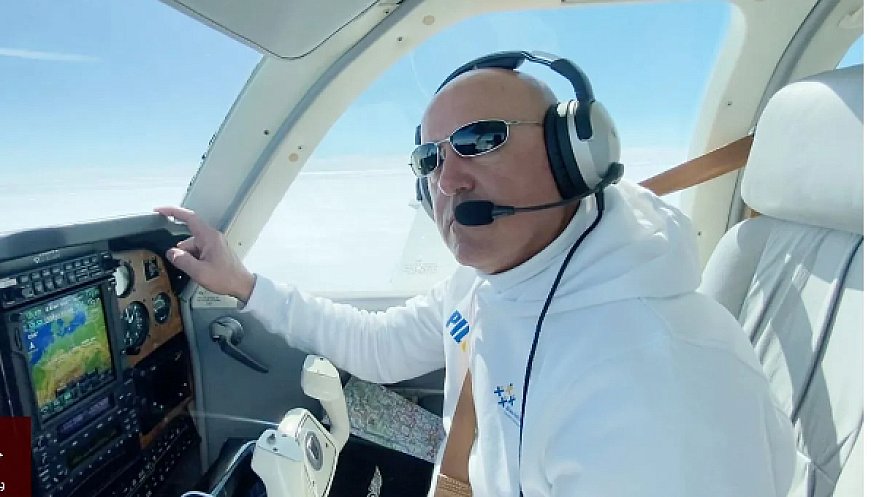 The Ukraine Air Rescue is a group of 260 self-funded pilots who fly medical and other vital supplies to the Ukrainian-Polish border, often paying up to 3,000 Euros themselves for the gas for each flight. They bring emergency supplies requested by Ukrainian hospitals whose needs have increased ten times because a village has been bombed by Russian forces, as well as forensic kits and body bags, all needed quickly. On the return journey, they evacuate vulnerable refugees -- people with disabilities, pregnant women, and unaccompanied children. Anton, who has arthritis and can barely walk, is one of those refugees. It is his first flight ever, and he looks forward to reuniting with his wife and daughter, who fled to Germany two months ago. Stefan, one of the pilots, says his dream is for hundreds of pilots flying everyone back home when the war is over.