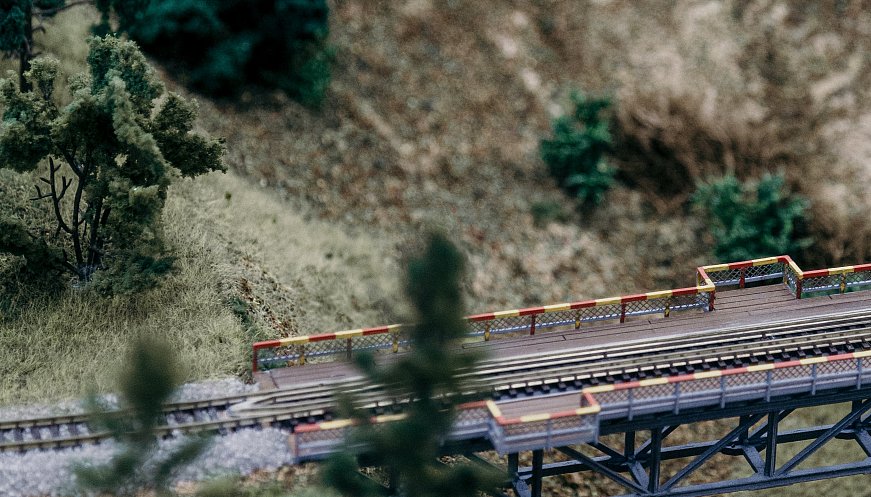 Railways are increasingly being targeted by Russian forces in the war in Ukraine, but one line near Kyiv has been restored in just a month. A railway bridge connecting the once Russian-occupied towns of Irpin, Bucha, and Borodyanka with the capital has now been rebuilt -- a symbol of hope for devastated communities. This train route was used to evacuate people during the fighting, and were then damaged as Russian forces moved in. When the towns came back under Ukrainian control, authorities prioritized repairing the bridge as a way to give people a desperately-needed sense of normality. "It's significant for the communities that live here that this connection is once again restored and people can try and get on with their lives," said BBC's Kyiv correspondent James Waterhouse.