Spanish Teen Genome May Hold the Secret to Lupus 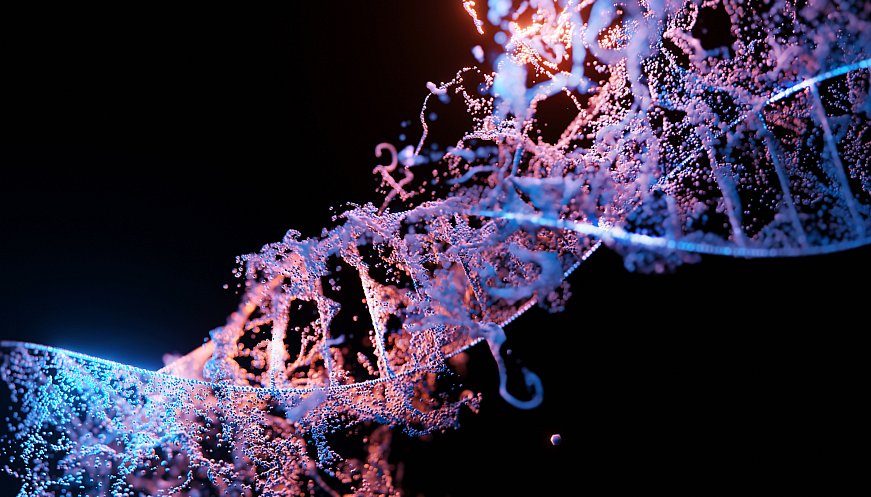 Researchers may have finally discovered a genetic cause of lupus, the autoimmune disorder. Their study, published in Nature, points to a mutation in a gene that senses viral RNA. Previous studies have implicated the gene called TLR7 in lupus before, but this new study identified a previously unknown variant in a Spanish teenager who was diagnosed with lupus as a child. We have shown for the first time how rare gene variants that occur in less than one percent of the population cause lupus and how these variants drive the disease in the body, said Simon Jiang, a researcher at Australian National University. The discovery many help researchers develop a targeted treatment for lupus and not just for patients with this exact rare mutation.