'Like In A Movie": Passenger Lands Plane After Pilot Collapses 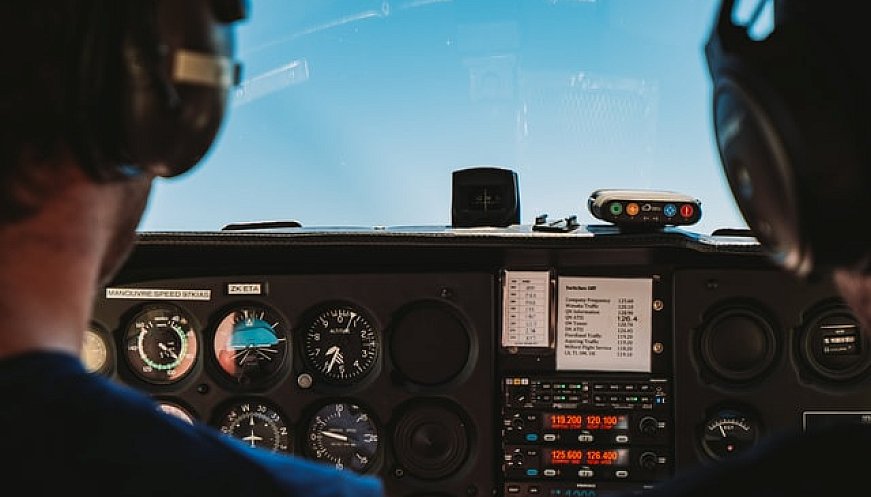 When passenger Darren Harrison saw his pilot suddenly slump over the controls of the single-engine Cessna 208, sending it into a nosedive, he sprung into action. Despite having no flying experience, Harrison, who had been fishing in the Bahamas and was wearing flip flops, climbed over three rows of seats into the cockpit, put on headphones and made contact with air traffic control. Part-time flight instructor Robert "Bobby" Morgan was called from his break to help out, departures at Palm Beach International Airport were halted, emergency responders were dispatched and vehicles and aircraft were moved away from the runway. "I felt like I was in a movie,” Morgan said. “Everybody wanted to participate and came out of the offices to assist in any kind of way." Once on the runway, Harrison didn’t know how to stop the plane so controllers instructed him on how to brake and adjust the levers. Morgan praised Harrison as "my best student ever."