'They Turn Up in Torrential Rain': The Men Who Walk Together for Mental Health 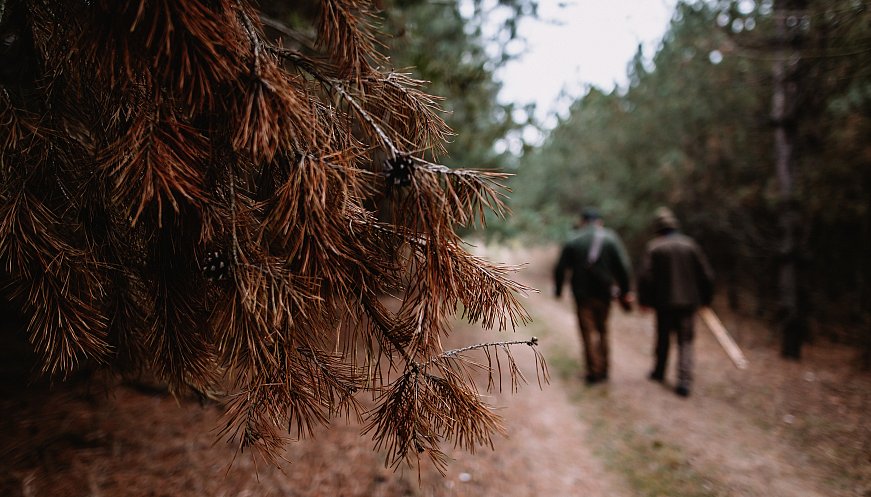 Male walking groups are being launched in the UK in response to soaring suicide rates in men under 50. The groups are designed to tackle the taboo of poor mental health and provide support to vulnerable blokes. When they realized how many of their friends were struggling with mental health London firefighter Dean Corney and his colleague, Mark Smith, decided to set up a men's walking group insouth-east London, open not just to firefighters but to men FROM all walks of life. We thought that it would just be the two of us, but 10 people turned up, and the group has since gone from strength to strength, with some men joining regularly and others dipping in and out, as they feel the need, Corney said. Across the UK, similar `groups` are springing up aimed specifically at men and actively trying to get them walking and talking in nature. Men often don't want to show weakness in front of women or their families, and equally don't want to come to confined spaces, such as a meeting in a village hall, he says. But walking in nature, in the fresh air is good for you in so many ways, and just being with other like-minded men, whether you want to talk or not, is helpful in itself.