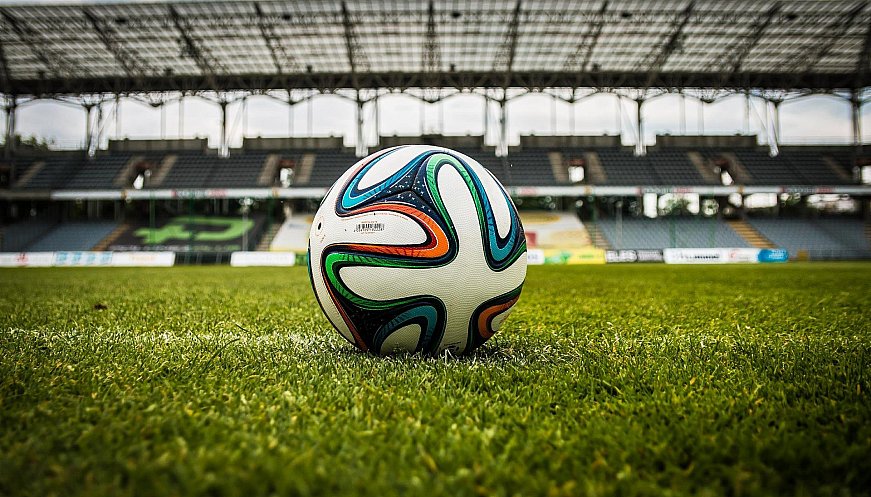 Fans of German soccer club Borussia Mnchengladbach do not usually hope their team will lose. But they cheered as the Ukraine men's national squad, 2-1, won a friendly game that benefitted Ukrainian humanitarian causes. They chanted Ukrainian songs, had yellow-and-blue flags painted on their cheeks, and held up "Stop The War" signs. Ukrainian coach Oleksandr Petrakov said the game showed that life returns, even as the war grinds on. "The Ukrainian team is an emblem of the nation," said Ukrainian refugee Vitaliy Ogorodnik, 37, who fled the southern city of Kherson, now occupied by Russia. His 11-year-old son waved a Ukrainian flag with "Kherson is Ukraine" written on it. "Ukraine must win in football, and it must win the war," Ogorodnik said. The German fans agreed. "Today, I celebrate every goal, no matter which team," said longtime German fan Stefan Kupper. "I'm rooting for peace today."