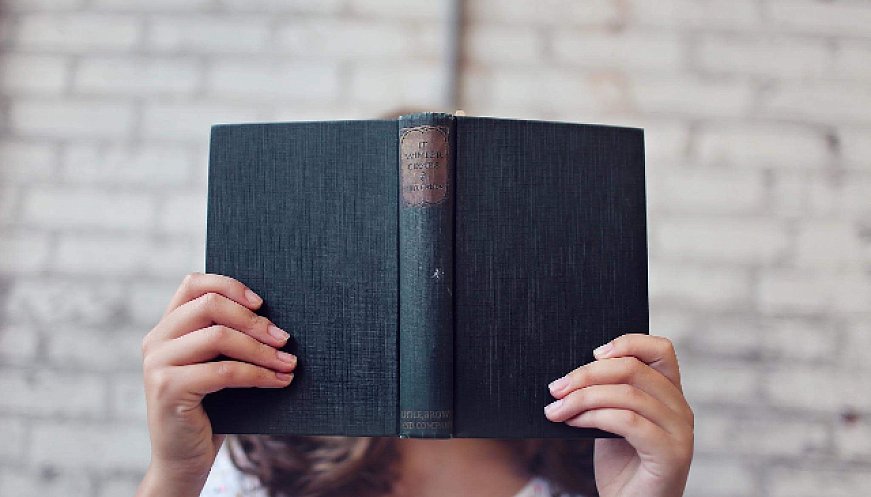 The twelve teens who belong to the "Teen Banned Book Club," started by 14-year-old 'book nerd' Joslyn Diffenbaugh, have read and discussed six books since they began meeting in January. Diffenbaugh, who lives in a small town in Pennsylvania, is delighted to have found a diverse group of new friends who share her love of literature. "One of my biggest fears early on was that no one would show up, but it's really cool to see that people are willing to talk about these hard topics." Rather than starting a book club at school, "we wanted it to be open to kids FROM other districts, and we wanted the freedom where everyone could express their opinions without someone saying those opinions are wrong," she said. Joslyn, who consults with the store and book club `member`s to select titles, was stunned by the media attention. "I never thought that so many people would be interested in this tiny little book club in this tiny little town."