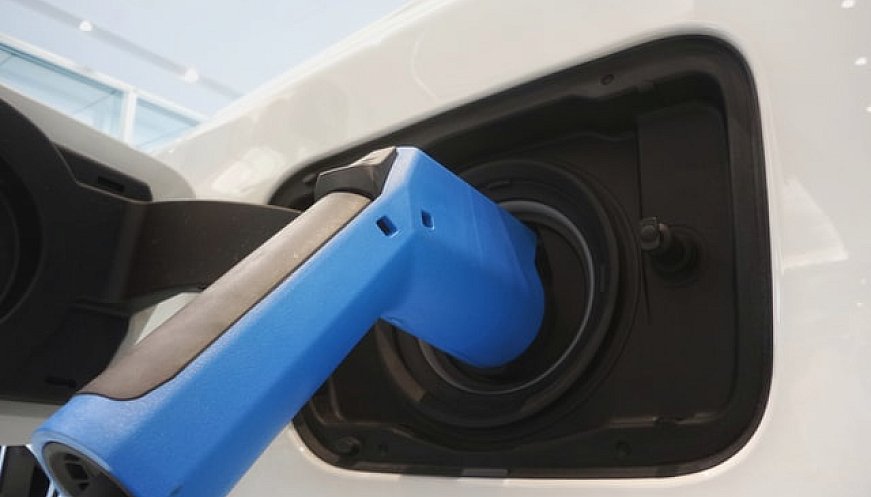 A team of engineers in France smashed the record for farthest distance traveled in a hydrogen-powered car, showing the promise of hydrogen fuel technology when it comes to energy of the future. The modified Renault Zoe electric car traveled more than 2,000 kilometers (about 1,242 miles) over three days on a singletank of biomethanol. Developed by ARM Engineering, a French transportation research and development firm, the G-H3 biofuel is created through 'biomass methanation', which turns plant residue and manure into fuel, creating electricity for a car's battery. While similar to biofuels such as E85 in the U.S., G-H3 contains no fossil fuels at all. The previous distance record for a hydrogen car was held by a Toyota Mirai that drove 1,360 kilometers (about 845 miles) in the U.S.