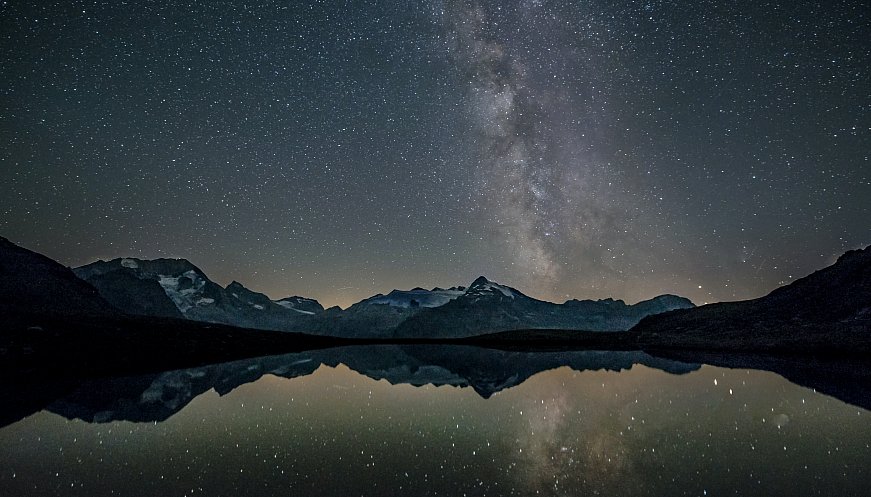 Alvin Harvey studies how to safeguard the health of astronauts on space flights. But growing up in the Navajo Nation, he was less interested in the night sky than in what he saw around him. "In a way it was almost like living on Mars. A lot of elderly Native American people live in such harsh conditions," he says. "They’re like astronauts themselves." His research grew from wanting to make life easier for his grandparents, which evolved into looking at how to make astronauts’ lives easier. In 2020, he worked on making simulations of walking on Mars or the Moon more comfortable by improving the rock-climbing harnesses used in the training. Now, he works on developing virtual mission control capabilities for a new constellation of satellites. Inspired to try out for the space program by John Herrington of the Chickasaw Nation, the first Native American in space, Harvey hopes someday he will wear the equipment he is designing.