India's 'Open Prisons' Are a Marvel of Trust-Based Incarceration 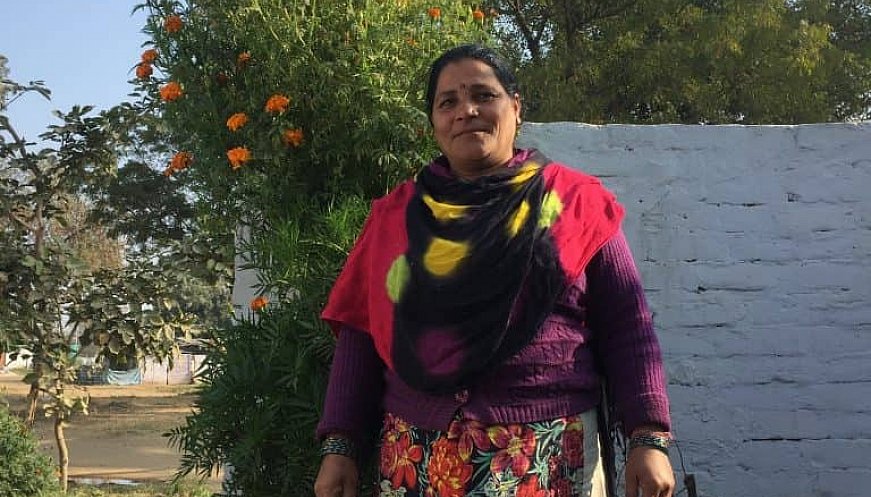 During all 11 years Arjiram spent in a conventional Indian prison, he lived in cramped, unclean facilities and lacked basic amenities. Then, in 2014, he transferred to Sanganer open prison and his life changed. India has about 88 open prisons, housing 3,075 people who can go to work during the day, earning money and building skills that can help once they're released. Open prisons need far less staff, and their operating costs are a fraction of closed prisons. However improbable for a country of 1.4 billion people with tens of thousands of murders, rapes and assaults, the open prison system works. Since a 2017 Supreme Court order, 30 new open prisons have been created. Smita Chakraborty of Prison Aid and Action Research notes that most people in open prisons pose little threat to society, and some feel the transfer criteria is too strict, as open prisons could house 6,213 people. The concept could emerge as one of the major reforms of the 21st century, says Ajit Singh, former director general of prisons in Rajasthan, where the first open prison was created in 1953.