Paying Workers $17 An Hour Was His Best Business Decision Ever 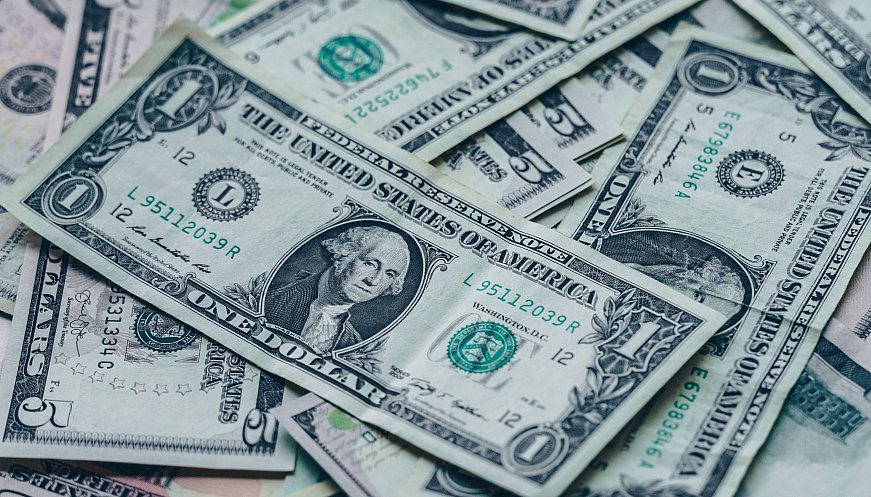 Four years ago, when Chick-fil-A operator Eric Mason decided to pay his staff $17 an hour and offer sick time, personal days and vacation pay, he didn't know if it would work. Now he says it is the best business decision he ever made. Sale have gone from $5 million to $11 million, his retention rate is around 76%, and he mentors other franchisees who want to implement the living wage model. He was inspired by Jeff Glover in Austin, Texas, whose business thrived after he began paying his staff $9 an hour in 1999. Mason was one of more than 400 visitors who came to hear about Glover's paradigm-changing 'hospitality professional' strategy, and then implemented it. During the pandemic, Mason says, five of his staff have bought new homes, some have bought new cars, mothers are putting children in private schools, 22 people are on medical insurance and 14 people are on his retirement savings plan, "which my benefits person says is unheard of for a quick-service restaurant.