Alewives Return To China Lake for the First Time Since 1783 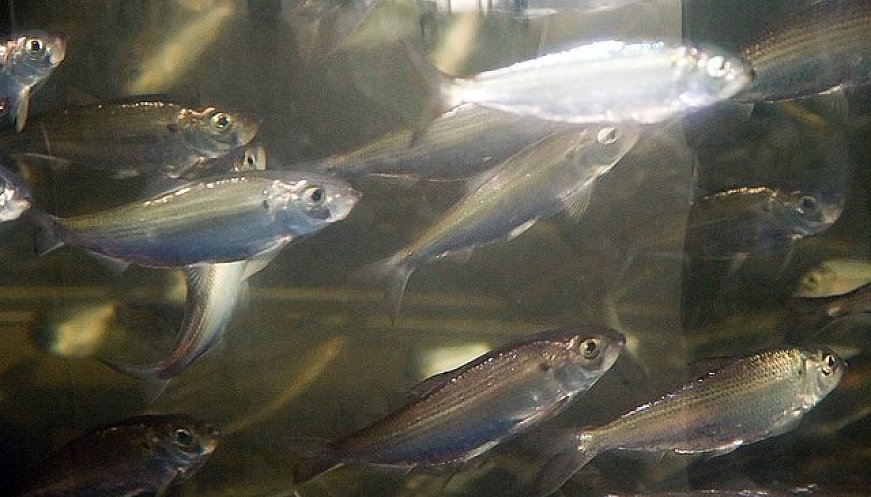 The last time alewives journeyed 70 miles FROM the ocean to China Lake in central Maine, the American Revolution had just come to an end in 1783. But then the river herring were blocked from their historic spawning grounds by a series of dams. Now the small gray fish, a keystone species important to Maine's ecosystem, have returned. More than half a million fish have passed through already, exceeding expectations for a complex seven-year project that involved building three fishways and removing three dams, and at least a million fish are expected to return. Lake homeowner feared losing the dams, and it took time, local partnerships and small focus `groups` to let people know about the science behind the project. The fishways, ladders that let migratory fish navigate around dams and get to the lake to spawn, cost six times more than the dam removals. Project organizers hope others will be inspired to undertake similar efforts around the state.