Texas Restaurant Taps Its Supplier to Get Formula for Parents 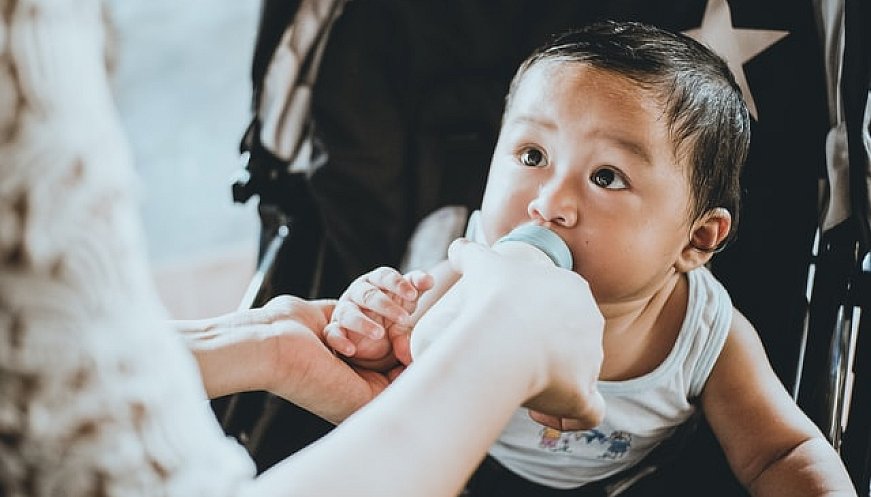 Benji Arslanovski runs a Dallas-Fort Worth restaurant but recently, he has been distributing baby formula as a way of thanking the community for its support during the pandemic. Realizing his supplier had contracts with health care facilities, he ordered 56 cases online, and announced on Facebook that formula was available. He had intended to sell it at cost but gave it away instead. It went in less than an hour. He restocked. This time, he bought 12 cases at $66 a pop. When that went fast, too, he got 20 more. In total, he spent about $3,700. He says he’s going to keep buying and giving away formula until the shortage eases. He plans to order any cases his supplier gets in stock, and a hospital has donated more than 100 cases after hearing what he was doing. Arslanovski hopes his project inspires other restaurant owners and managers to tap their suppliers for formula and relay it to their communities.