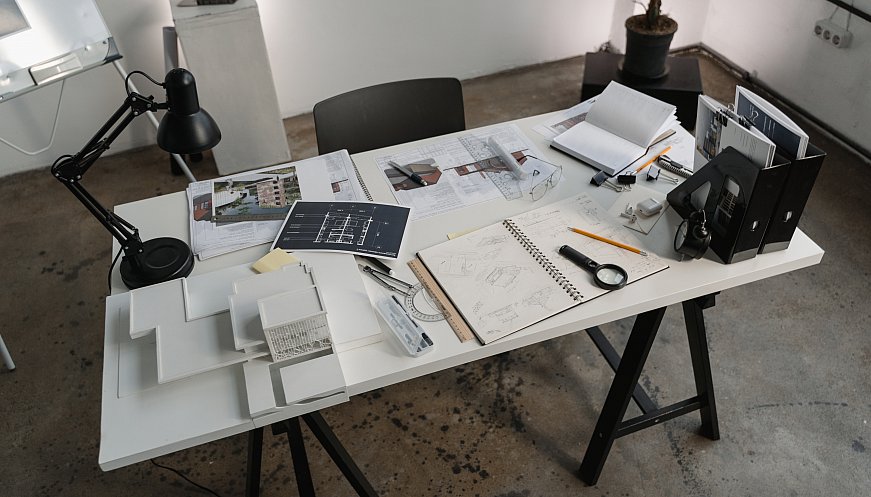 Maggie Grout started the NGO, Thinking Huts, as a teenager, with the aim of 3D-printing schools in countries where some children can't get an education because there aren't enough schools. Now 22, she has just printed her first school in Madagascar—only the second 3D-printed school in the whole world. It cost $300,000 and took three weeks to build once the printer was up and running, but the actual print time was about 18 hours. The next ones will be faster, she says. The pilot school, built at a university in Fianarantsoa, will allow 30 undergraduates between the ages of 17 to 24 to study there. Maggie, who was born in a poor village in China and adopted by American parents at 18 months old, plans to print a village school in a different part of Madagascar next year. One in five children do not attend primary school there because of a shortage of schools.