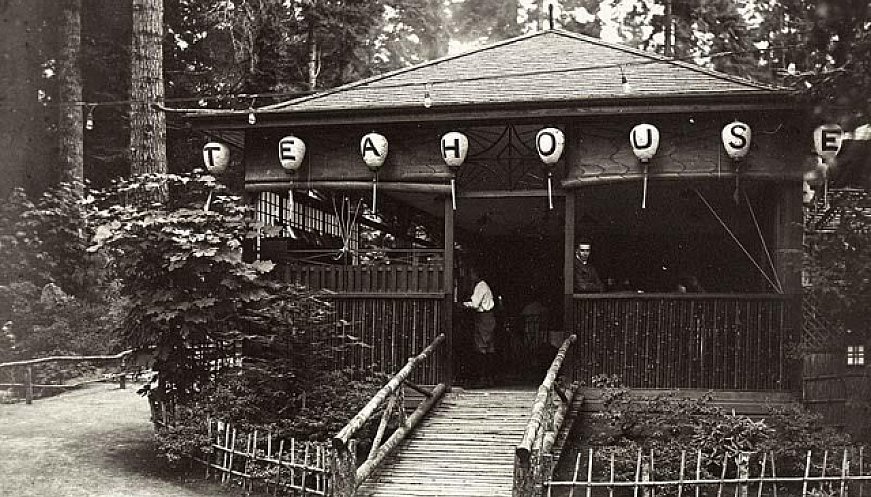 The Heintzman grand piano in Dillon and Lisa Takata's home had been lost to their family for eight decades. It was in their home beside the Japanese tea gardens, opened in 1907 by Dillon's great grand uncle, when Japanese Canadians were interned in 1942. His great aunt Toshie prized the piano. Later on, they gave it to their friends, the Stancils, to hold. When Toshie couldn't afford to ship the piano to Ontario, she sold it to the Stancils for $100. In 2019, during a campaign to rebuild the tea house, Stancil descendant Steven Lennon returned the piano. Since the gardens reopened in 2009, cherry trees and Japanese maples were planted. The Gorge Park Pavilion, which commemorates the original tea house, was also built. Dillon wanted the piano displayed there. "It’s an acknowledgement of what happened," says Lisa. Toshie died three years ago, but for the pavilion's grand opening this June, her brother George and Dillon’s father Dave will come to see the piano in person.