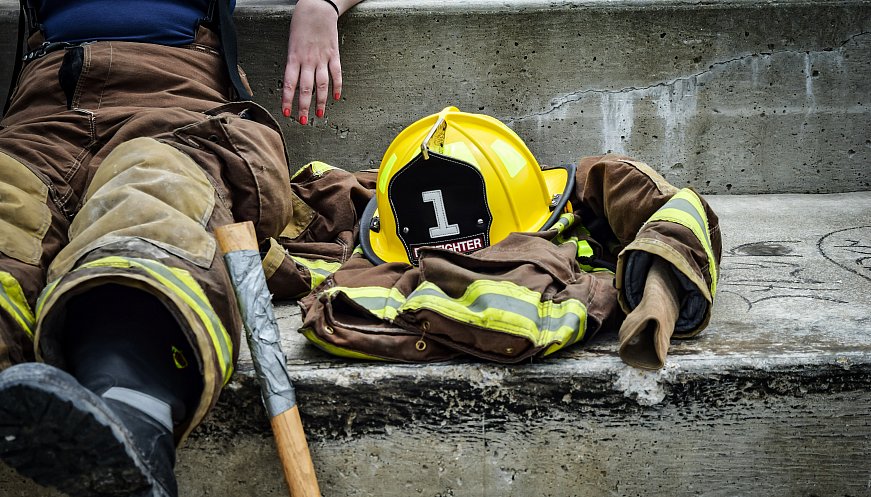 Robin Chant -- who became the first woman firefighter paramedic with Brandon, Manitoba's emergency services back in 1994 -- thought it would be a modest send-off as she finished her last 14-hour night shift as her fire hall is only a four-member crew. But instead, "half to two-thirds [of the service's squad] came to the fire hall to say goodbye to me." While it is tradition to drive a firefighter home in the big truck after the last shift, Chant hopped in the truck and drove herself home. And that pretty much sums up how she's done the job from the start, when it could be hard to be a female firefighter. The culture has changed completely in the 28 years since she started and now women are part of the team. She worked with three other women before she retired and mentored a few others. "She had a really kind heart and had lots of compassion, and a lot of people looked up to her," says Jason Potter, current deputy chief of Brandon Fire and Emergency Services, who says she will be missed.