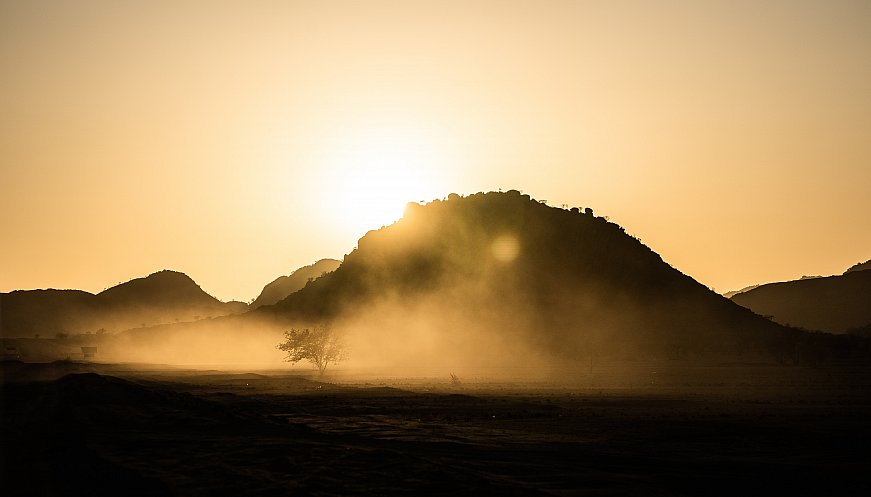 A German museum has agreed to return some Namibian antiquities on indefinite loan as part of reparations for a period of colonial rule during which German soldiers killed between 24,000 and 100,000 people in quashing an uprising of Herero, Nama and Sam people between 1904 and 1908. Some were driven into the desert to die of dehydration, others were sent to concentration camps. In 2021, Germany formally acknowledged its role in the genocide and agreed to pay €1.3 billion in reparations over 30 years. Returning the 23 ancient items of jewelry and other artifacts taken between 1884 and 1915 is a step in re-evaluating “the long and complex history between Namibia and Germany,” said Esther Moombolah, director of the National Museum of Namibia, saying Namibians “should not have to fly to see our cultural treasures”. The Prussian Cultural Heritage Foundation did not explain why the items were not simply returned.