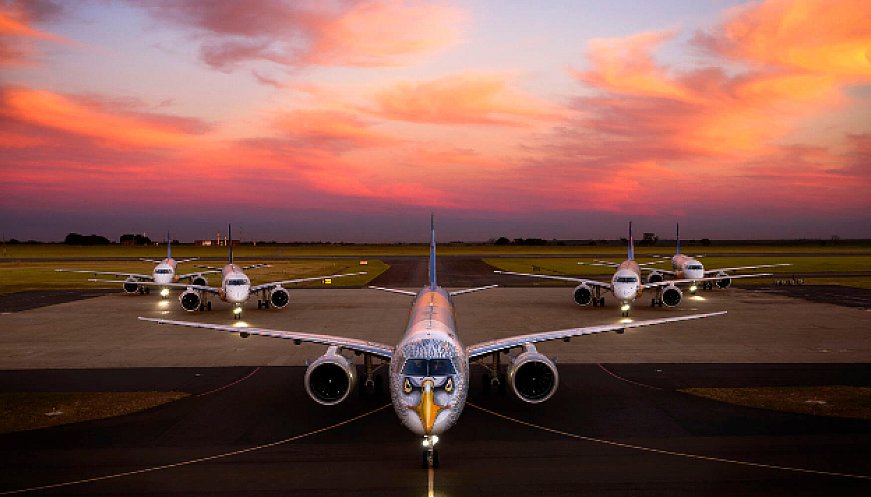 Embraer, the Brazilian aerospace manufacturer, has taken an important step towards emission-free operations, signing an agreement that will zero its carbon emissions from electricityas of 2024. Embraer will buy all of its electricity from solar and wind sources, while helping the renewable energy market growinto becoming entirely carbon-neutral. Last year, Embraer consumed about 170,000 MWh globally, most of this (67%) in Brazil. In August 2021, the company announced specific targets as part of its commitment to a sustainable future: carbon-neutral operations by 2040, use of 100% renewable energy by 2024 in Brazil,and global operations by 2030. They further set to increaseadoption of sustainable aviation fuel and development of low-carbon technologies, such as electric, hybrid, SAF, and hydrogen propulsion.